A friend of mine, a retired railroad signalman, tells this story about a hapless signalman on the Gulf, Mobile & Ohio Railroad–

It seems that a signal gang was working at a certain location on a warm summer’s morning. This was before the days of long welded rail; the GM&O rails consisted of 39-foot sections, with each section bolted to the next by joiner plates.

The steel rails would contract slightly during the night, leaving a small gap between the rail ends. By mid-morning, with the sun bearing down, the rails would expand suddenly, with a pop.

On this particular morning, one of the signal workers sat down on the track, exactly at the point where two rails joined. There came the usual pop of the expanding rails, followed by the howl of the unfortunate worker. It seems that the rail ends pinched a bit of his tender behind between them. And he couldn’t remove himself from the trap; his fellow workers had to cut a bit of his skin off to extricate him.

I don’t know if the story is true or not, but later when I worked a summer on a track gang, I always avoided sitting on a rail joint! 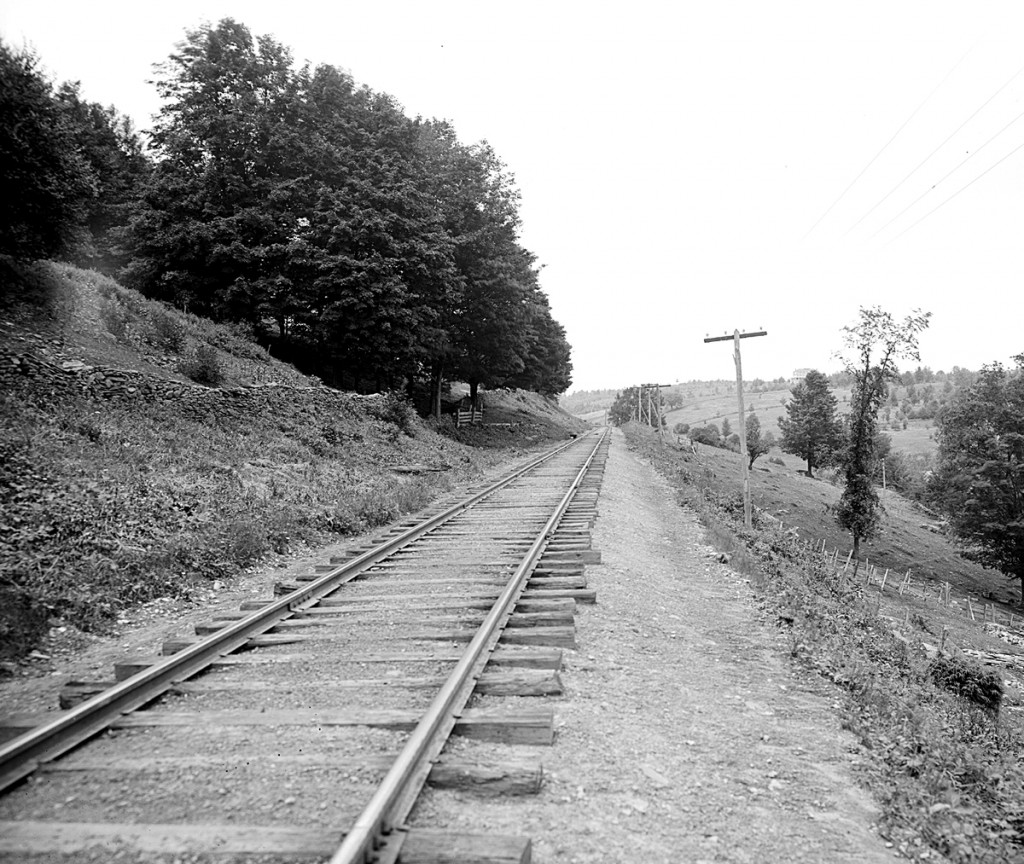 Rail joints every 39 feet. Watch where you sit!